So I had all my extra hospital tests and all the stress that came with them.
I'll see if I can explain this in non medical terms.

The doctors had an even deeper look at the moles that worried me and them and that lead to me having surgery next  month.
Because I have no skin pigmentation, my moles are also very fair; during one of the tests the doctors found in one of the moles, lighter than usual cells. This normally means they are cancerous, however, because of my condition, this could also mean that they are just lighter than normal cells. Although this is not the hypothesis doctors are tending to go for, it's the one I am hanging on to.
They have also decided to operate on it as it's less than 6 months and already larger than most of my moles.
Ever since the diagnosis of the first melanoma, I was taught the ABC of moles, which I will briefly explain below:
Asymmetry: one half of the mole should match the other half
Border: the border or edges of the mole should not be ragged, blurred or irregular
Colour: the mole should not have different colours
Diameter: the diameter of the mole should not be larger than 6mm
Elevation: the mole should not appear raised from the skin

Because this was "young" (you shouldn't develop any new moles in your adult life, if you do, you should have them checked) and so big already(9mm), plus given my past, I immediately heard alarm bells.

For the time being I am trying not to think about it and hang on to that little chance that it's nothing serious.  Even if it turned out to be a malignant melanoma, I have complete faith in the team of doctors looking after me. They are amongst the best in the field in the country.

So I will as always keep you all posted.

I will take this chance to send out a massive hug to anyone who's in any way tried to keep me up beat or distracted  in the last few weeks.
And also a big Thank You to everyone who's been sending e-mails asking for any type of cosmetic or life style advice. It means the absolute world to me knowing that anyone would in any way look up to me. THANK YOU!


And on that note, I will leave you with a couple of images, enough with the doom and gloom 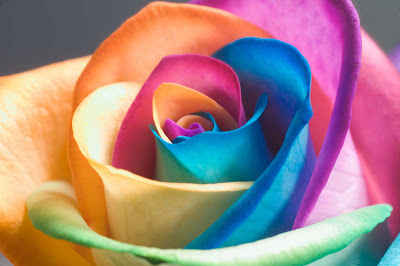 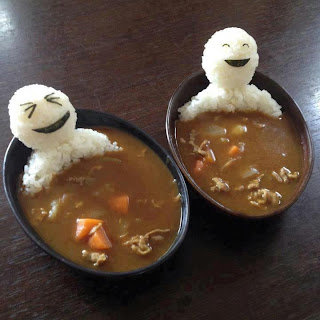 Lil
Posted by Hazy Fairyland at 8:50 AM