I haven't posted much the last couple of weeks...
Last week-end two friends of mine came over from England for this

We went to see The Script twice at the O2 here in Dublin and we were out and about all week-end.
Here's a few photos I ruined with my mug 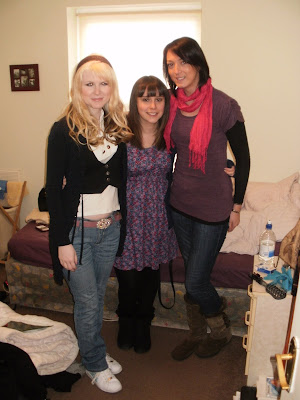 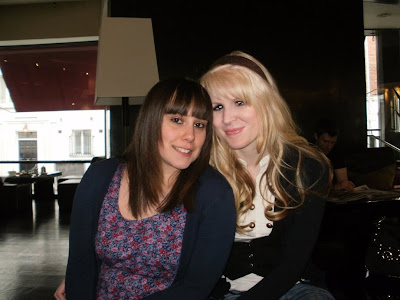 (having a warming up/energising drink) 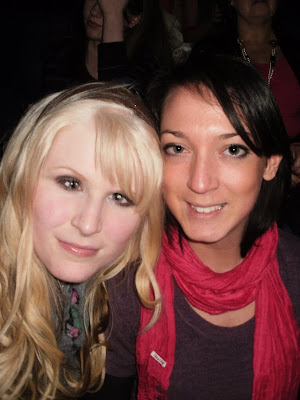 (at the second gig, after a whole day my make-up was CLEARLY failing me) 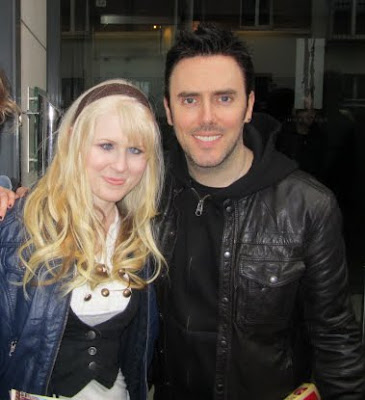 (the lovely Glen from The Script: such a genuine chap!)

Then on monday I woke up with a pretty bad head cold which 2 days later was so bad I could barely stand up for 5 minutes as the pressure on my head was too much. I couldn't sit in front of the pc for longer than 2 minutes as it would make the migraines a lot worse. Thankfully I did not get a temperature but it is some monster of a cold! I feel a lot better now, although I still blow my nose every 10 seconds, cough a lot and sound funny when I talk.

I have a pretty big ELF haul and mini reviews to do but I'm waiting for my voice to get better so I can do a video about it instead of just a typed review. It will feature nail polishes, brushes, a tinted moisturiser, a concealer and an eye shadow quad. Most of it will be extremely positive, although with some pretty big negatives.

Lil
Posted by Hazy Fairyland at 7:57 AM